Who Is William Haines?

Lindley Associates, located in Los Angeles, California is carrying on the Haines legacy by faithfully reproducing the original Haines furniture designs with great accuracy and penchant for this style known as Hollywood Glamour. Peter Schifando and J. Jonathan Joseph are extending the Haines aesthetic with painstaking accuracy and fulfilling the current demand for Hollywood Regency design. With an A-List clientele, which includes Nancy Reagan and Betsy Bloomingdale, it is only befitting that these iconic, classic designs from William Haines grace their homes.

The Elbow Chair, the Brentwood Chair, Conference Chair and Pull Up Chair are among the glamorous classics that comprise the William Haines Collection. These are authentically produced by the same California manufacturer for the last fifty years. The current Haines furniture collection are re-issued Haines Originals. They are available through Lindley & Associates and select dealers throughout the United States 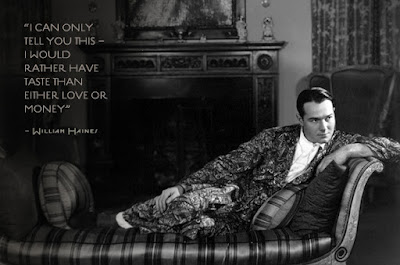 William Haines was born in Virginia in 1900 and in 1914, opened a nightclub in Hopewell, Virginia. Destined for entertainment and high style, he arrives in Hollywood in 1922 after winning a talent contest. He appeared in over twenty films as a leading man to Hollywood’s most famous stars including Joan Crawford, Marion Davies and Constance Bennett. 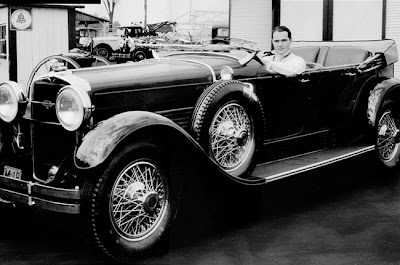 Haines redefined the way movie stars lived. He lived large and played the role of a successful movie star to the max with the encouragement of his partner, Jimmie Shields. He defined style and his passion for grand automobiles was no exception. 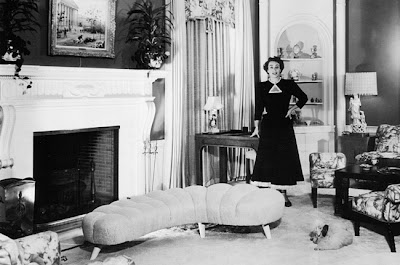 One of the aspects Billy Haines enjoyed most about being a film star was developing friendships with other actors such as Joan Crawford, Carole Lombard and George Burns. In 1930 he opened an antiques shop while working at MGM. Celebrities such as Joan Crawford were so impressed with his taste in design, they hired him to update their own dark, heavy residences with a lighter fresher and more sophisticated look. Haines nicknamed Joan Crawford “Cranberry” when the studio changed her name from Lucille Le Seur. 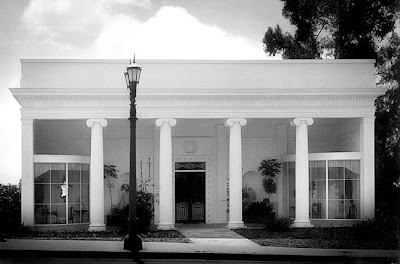 In 1935, Haines moved his office to Sunset Plaza, located on Sunset Boulevard. The building was classically grand and the landlord allowed Haines to renovate it to his specifications. With four Ionic columns and two large curved windows, this prominent office was designed to impress his new clients. These offices would later become the famed Le Dome restaurant, popular with the celebrity clientele that originally visited the Haines offices. 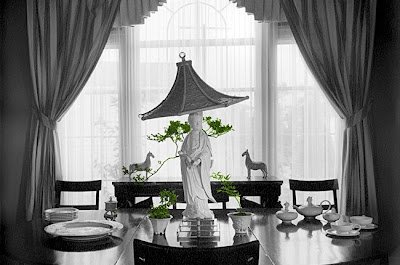 Haines liked unusual artifacts. He used Chinoiserie with great flair and it became one of his design signatures. The residential feel of his office made clients feel right at home. Haines lighting would become renowned for all the customization and special effects. (No cords could show!) 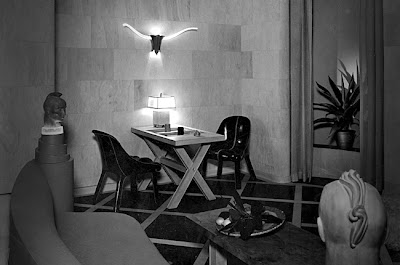 Every element of the Desert Living Room at the San Francisco exposition was sensual and well designed. Haines began to design his own furniture, including the saddle stitched leather game chair. This chair captivated famous architect Samuel Marx, who purchased a pair of leather game chairs for his own Chicago apartment. 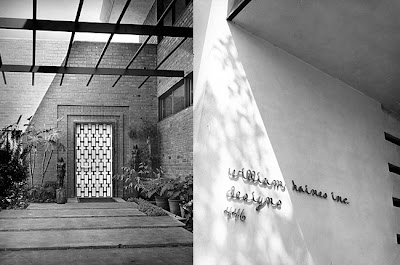 When Haines moved his office to 446 Canon Drive in Beverly Hills in 1949, there was a definite transition and stylistic shift for Haines from Neo-Classicism into modernism. This style is now known as Hollywood Regency. 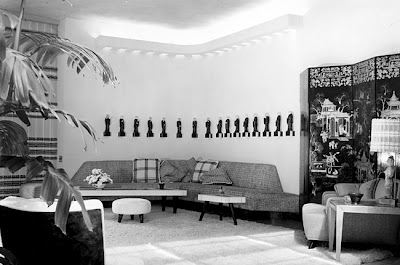 “When you do a home you must do it with the feeling that it has been lived in for years” Haines remarked. The studio was more than an office. Clients experienced amazing Haines touches first hand, such as draperies by Dorothy Liebes, handwoven screens, low furniture, cove lighting and Chinoiserie statues. 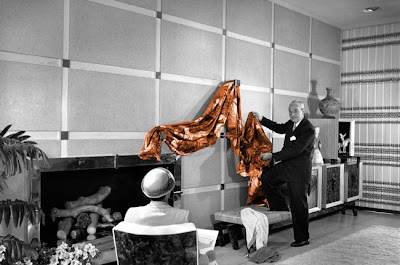 Haines loved doing formal presentations to clients. His acting skills and charming style were an asset when presenting fabric ideas to clients. The walls were made of cork to display drawings and brass pulls were used to drape fabric with great flexibility. 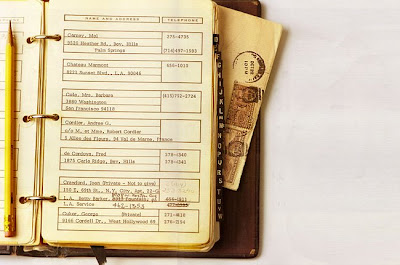 Haines’ clients were Hollywood movie moguls with big personalities and big dreams. Haines understood their desire for good taste but also how they were perceived by their industry peers. He reflected their sense of style while raising the bar of good taste and high style for all those who visited these mansions. They trusted Haines with their most personal image, their home interiors and sense of style.
Posted by Julio Muao at 9:26 PM

loved this! that car - isn't that absolutely gorgeous! and that blanc de chine lamp - I'll take it!!!

I have tremendously large breasts.