It's been another crazy busy year around our home.  Our son Daniel, now 8 years old and in the 3rd grade, has really kept me busy between volunteering as a classroom assistant at his school, to his after school activities leaving me almost no time for design inspiration.  I haven't even had time to visit several of my favorite design blogs.

However, a couple of  months ago I finally gave in and committed to putting our home in the neighborhood's 2016 annual home tour fundraiser in the Spring.  This has been a huge motivation for me to get back into the swing of things and polish up the home and take care of a few long overdue projects.  I look forward to sharing those projects with you in the coming months.  In the meantime, I wish you and your loved ones a very joyous holiday season.
Posted by Julio Muao at 5:42 PM 13 comments:

Grüße aus Wien, Österreich!! Sorry for the late follow up on our last trip to Europe.  As the little guy gets older, his schedule of activities increase, giving Daddy less time to blog.  Anyhow,
we arrived in Vienna on New Years Eve at 5:30pm local time. 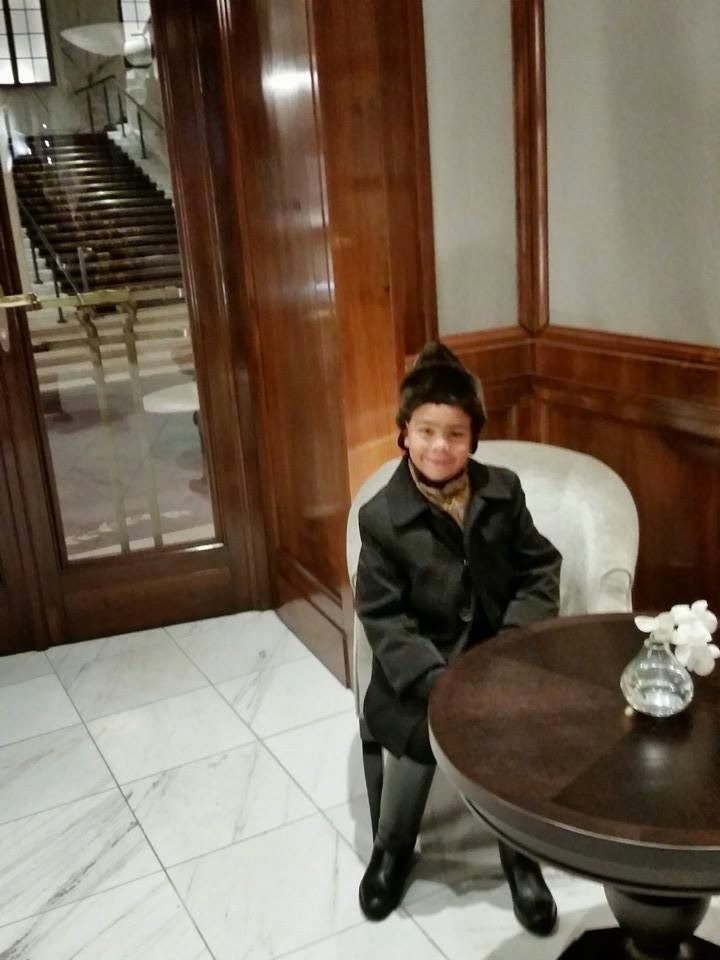 We stayed at the beautiful Park Hyatt Vienna which, like SFO's Centurion Lounge, opened it's doors in June 2014. 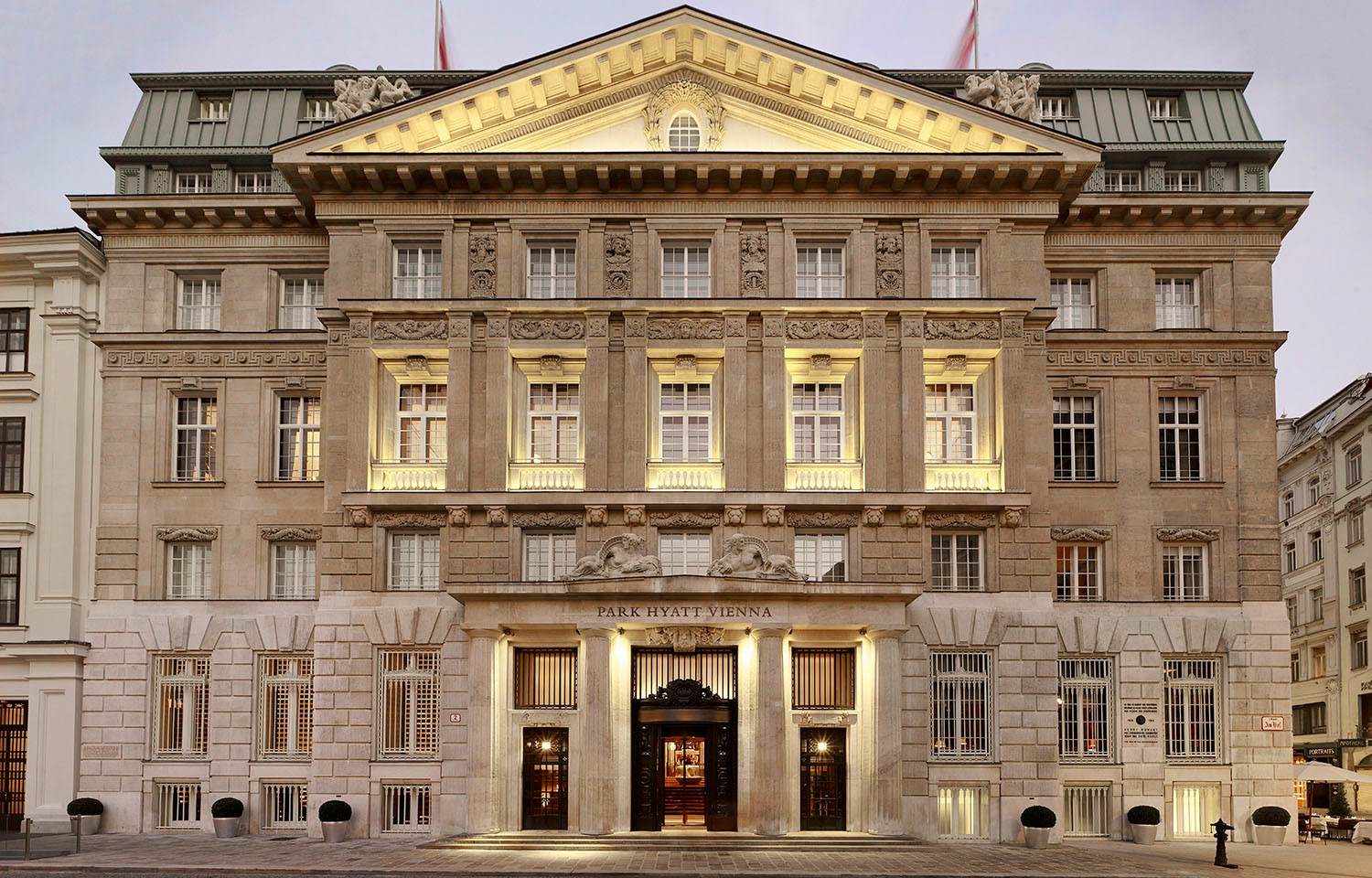 The building began construction in 1913 and was originally the Lower Austrian Escompte Bank.  It remained a bank for many years before closing its doors in 2008. 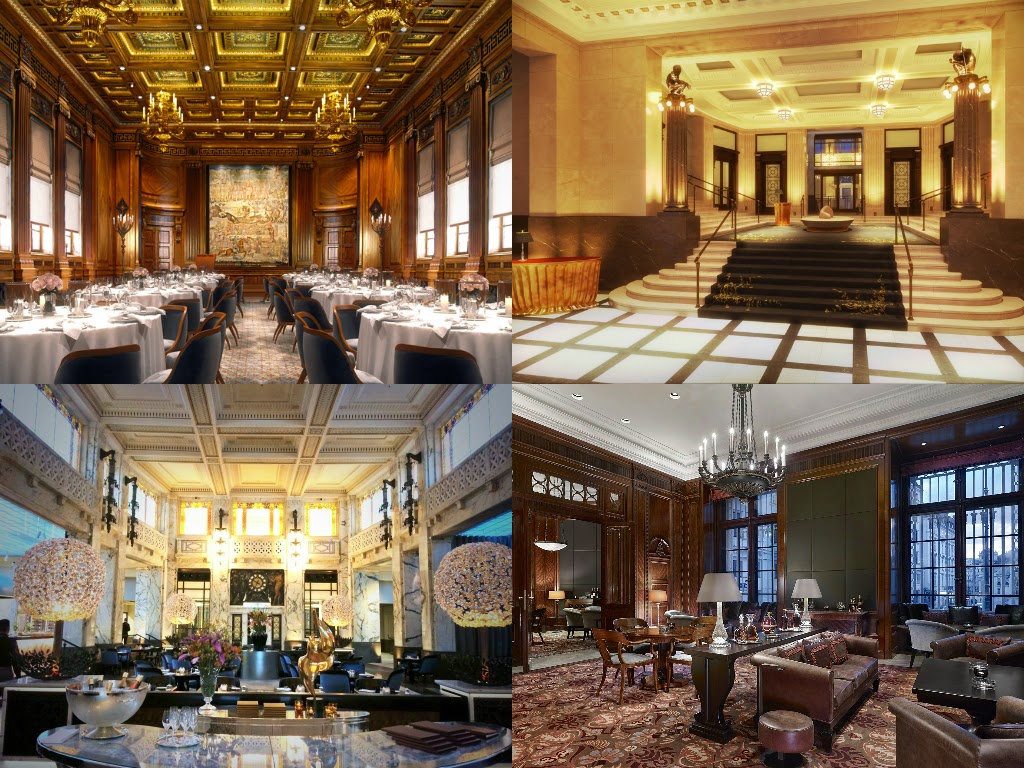 The luscious interiors is described as contemporary art nouveau inspired.  The rooms and public areas are beautifully appointed with all the amenities that hotel aficionados come to expect in a 5 star hotel. We're off to explore the city. 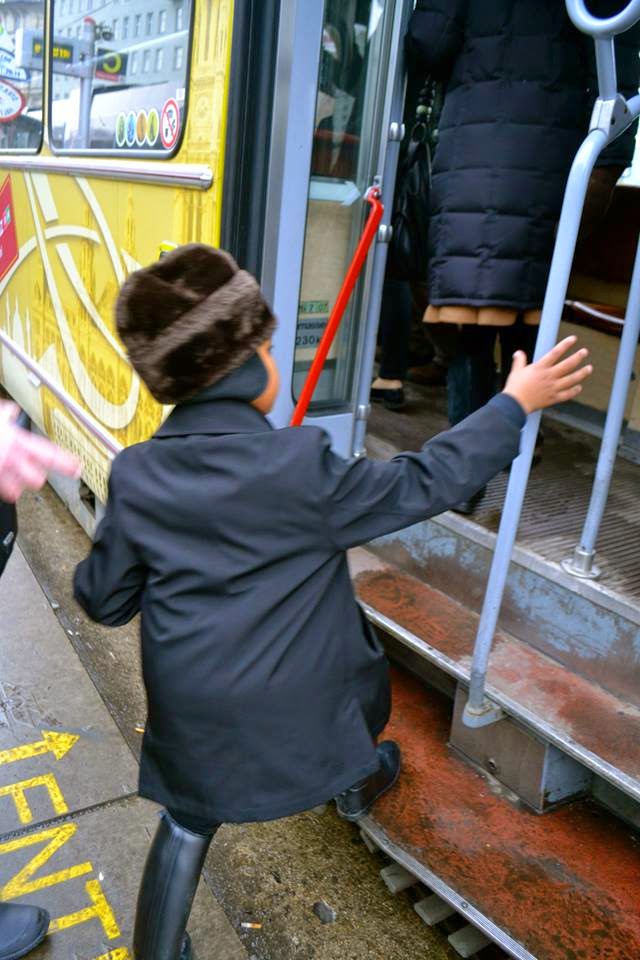 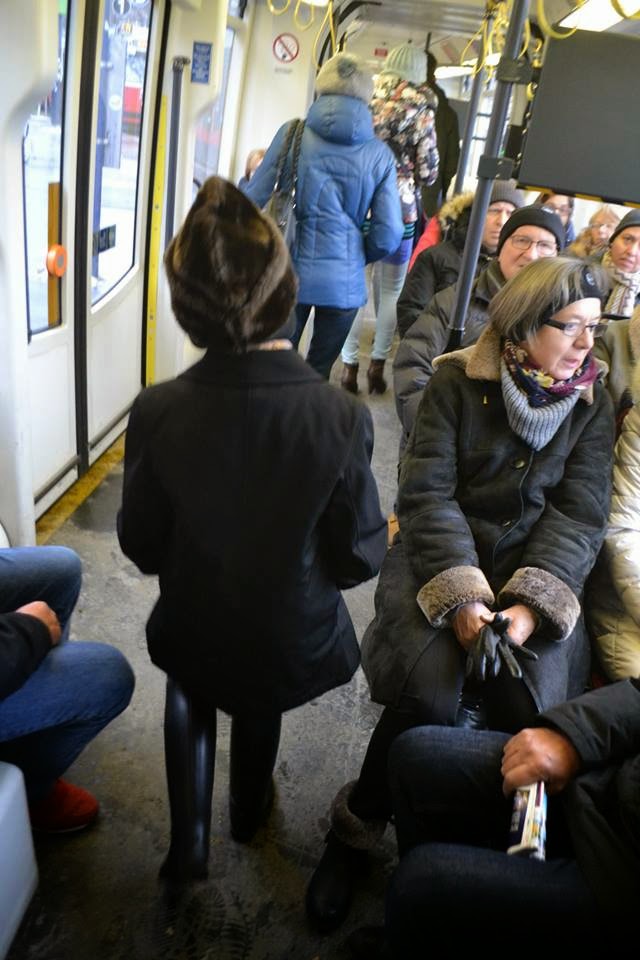 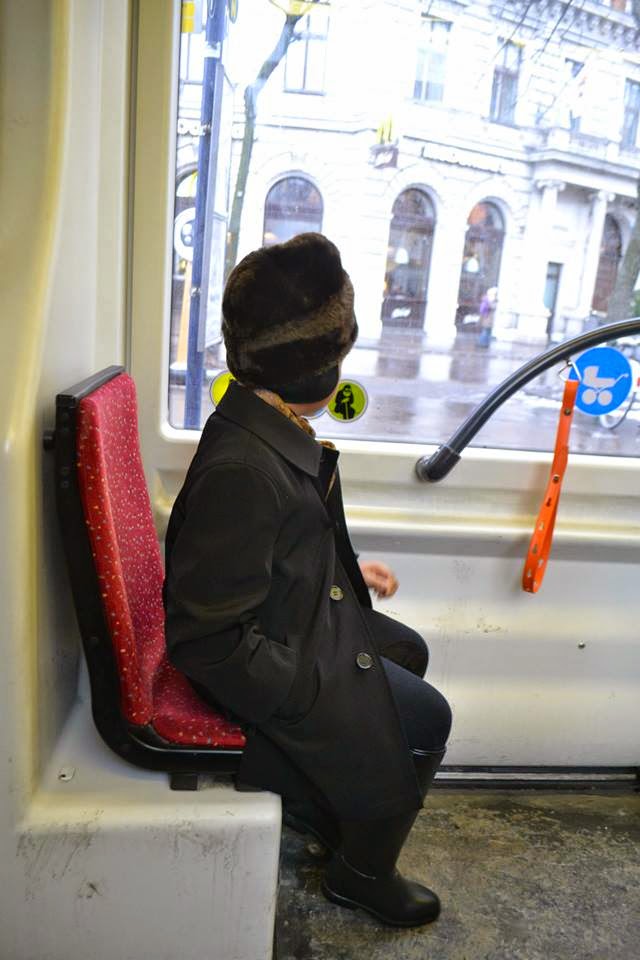 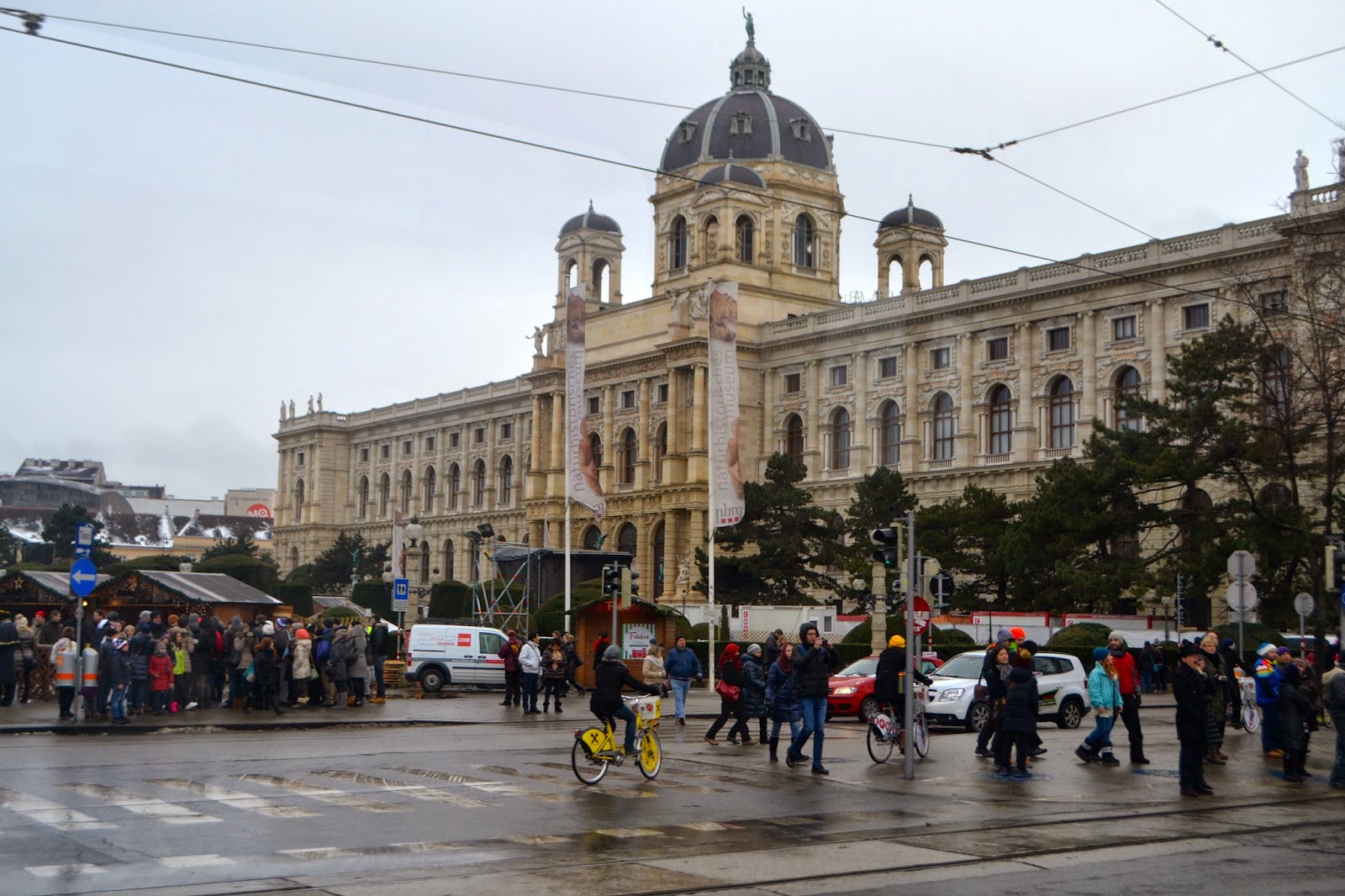 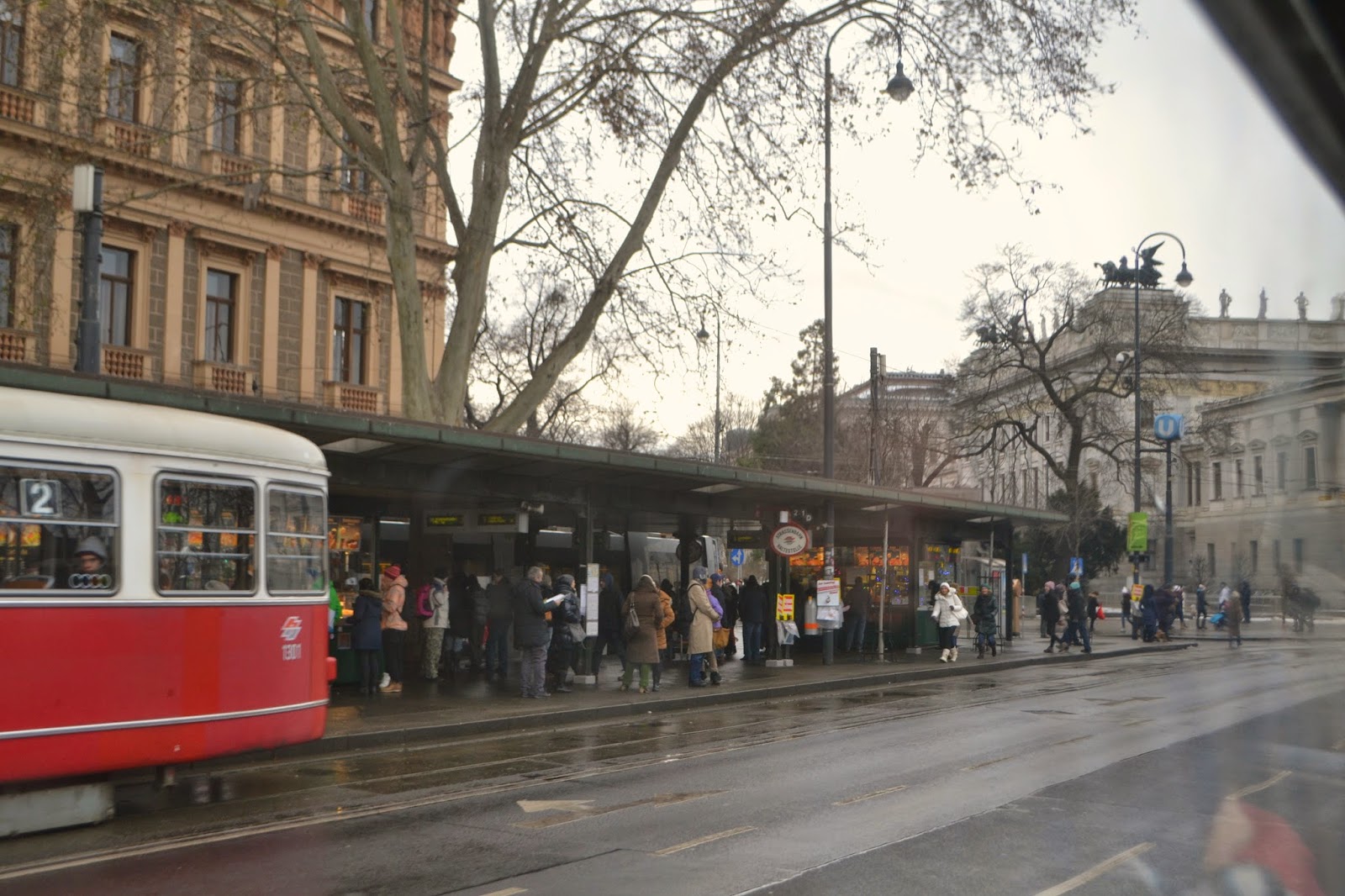 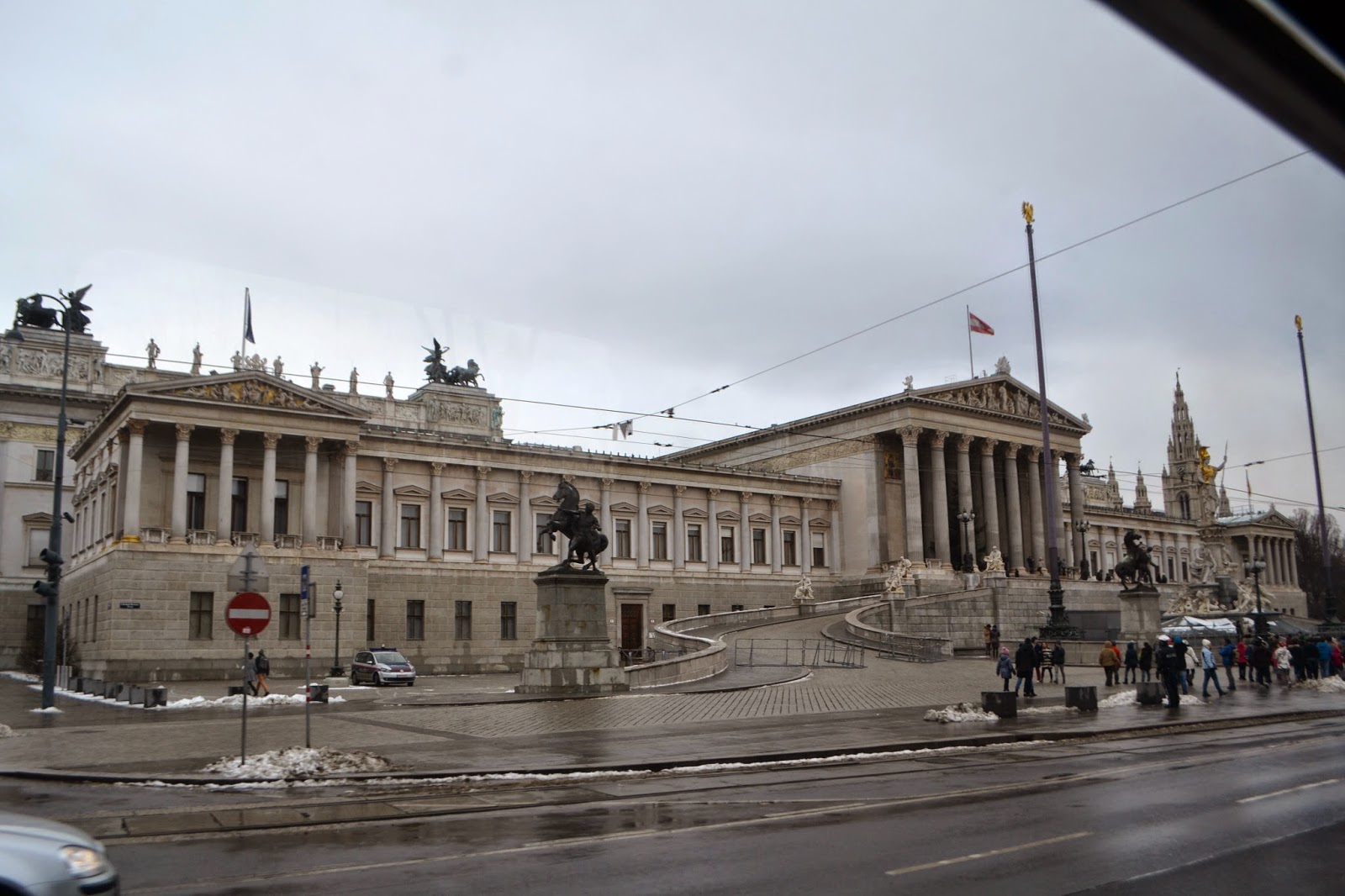 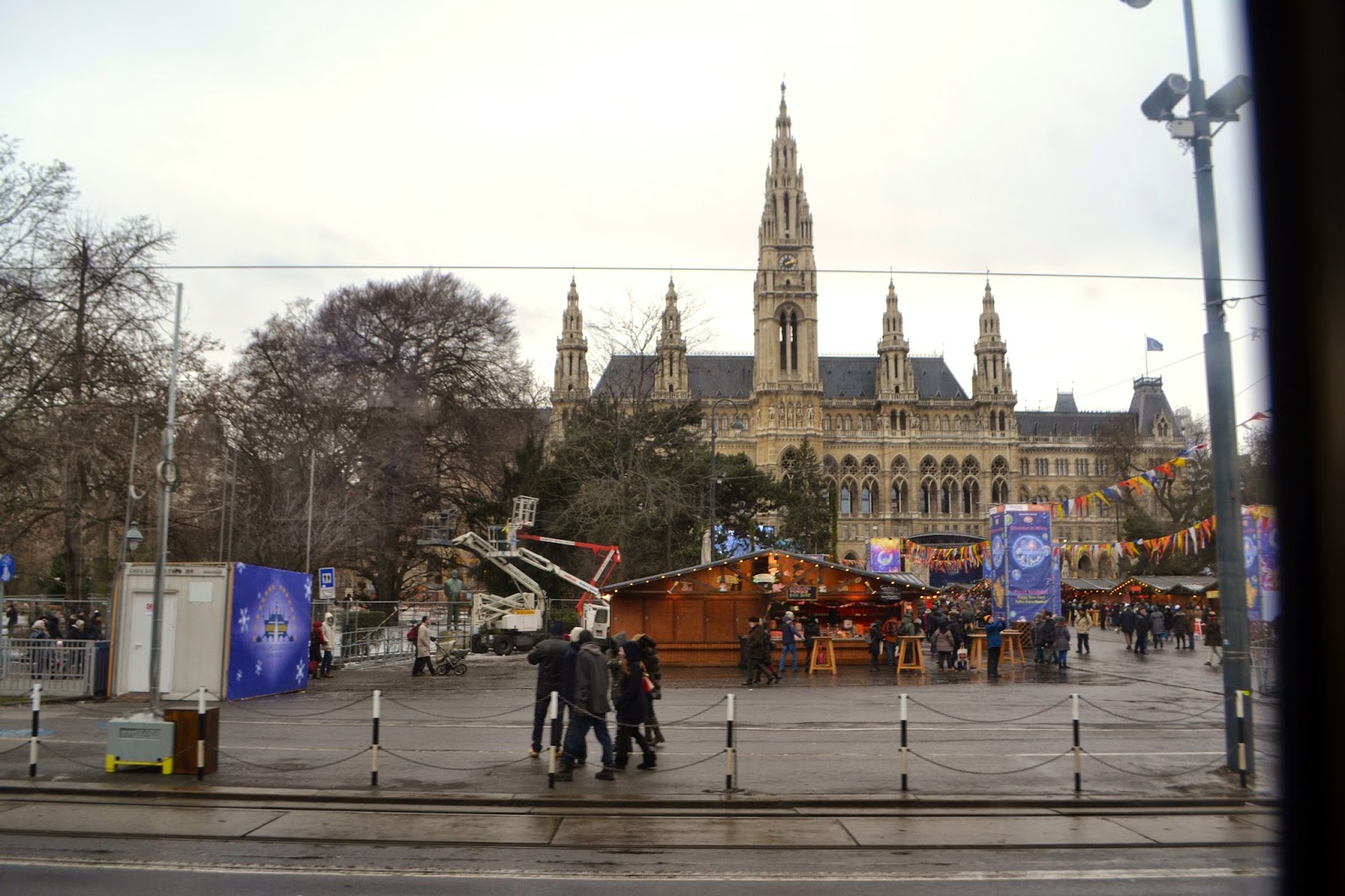 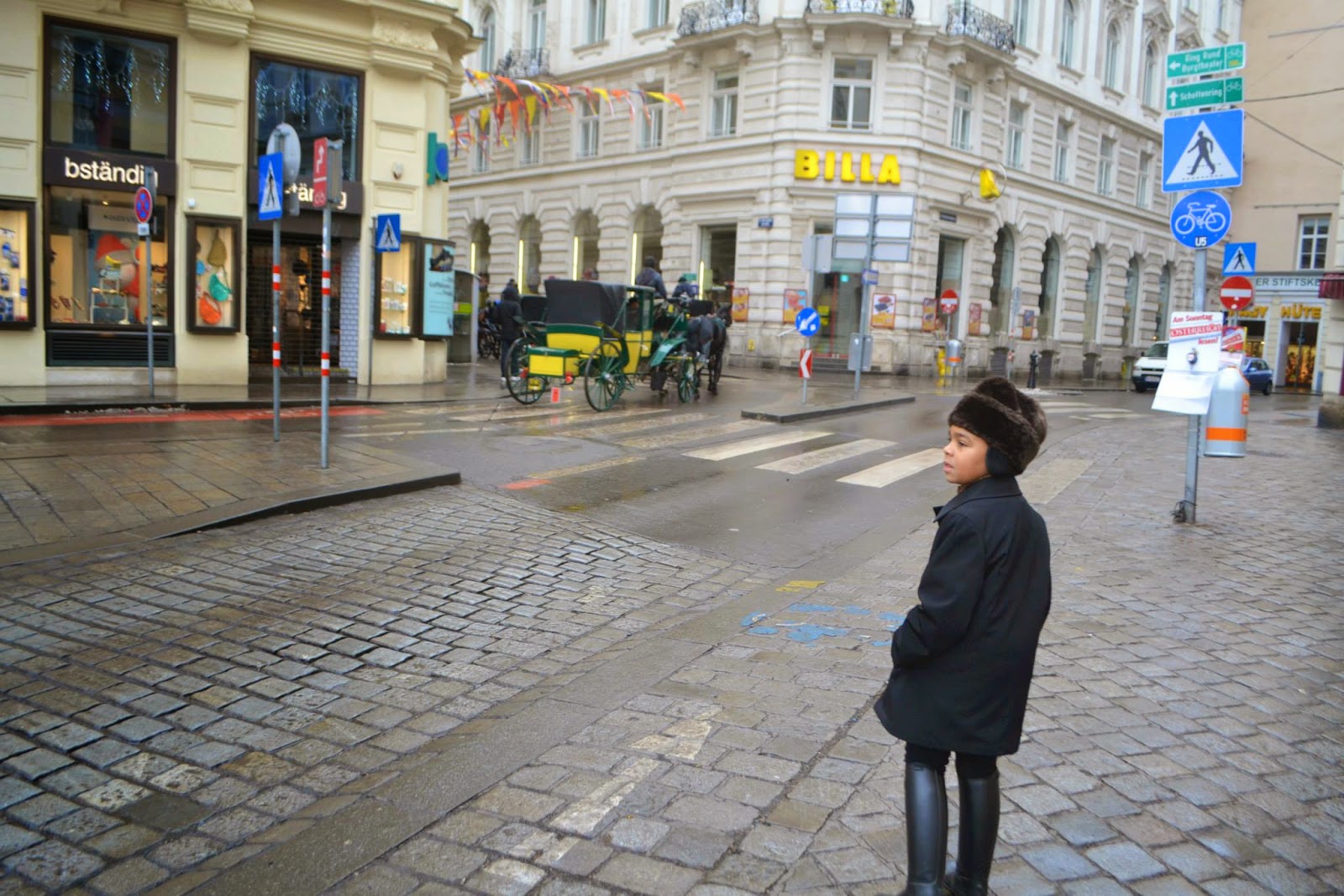 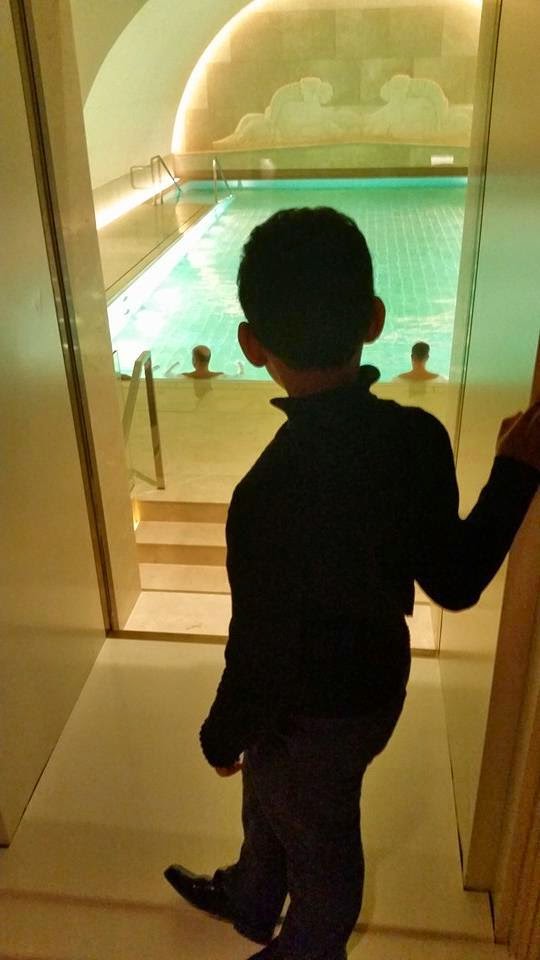 Back at the hotel after a morning of sightseeing.  Looking through vault doors that lead into the buildings safe which is now the hotel's indoor pool. 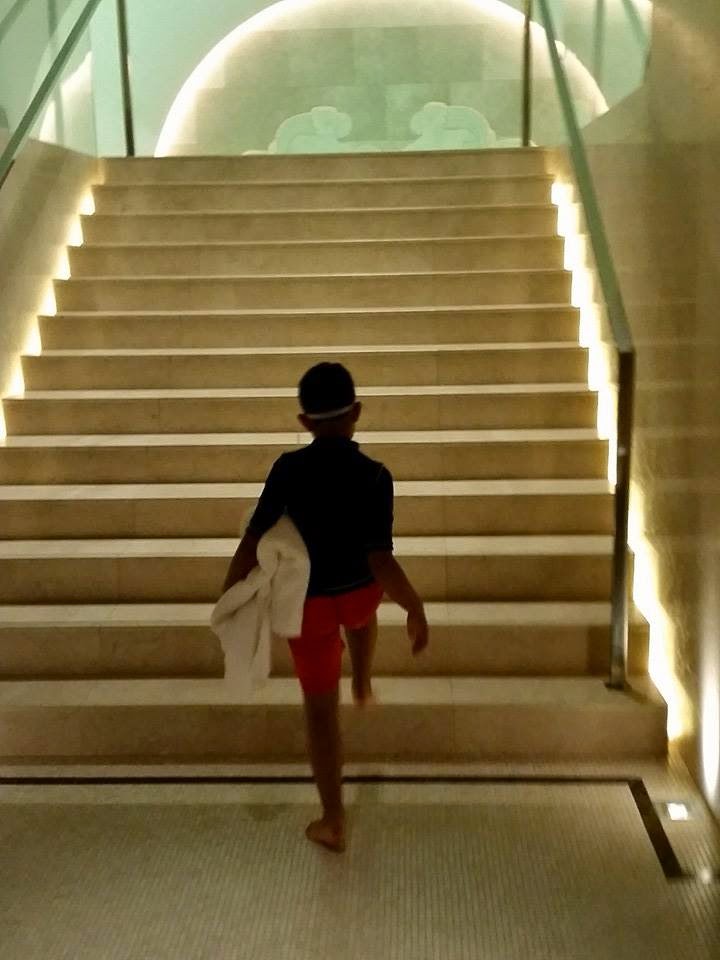 Time for a late afternoon swim before dinner. 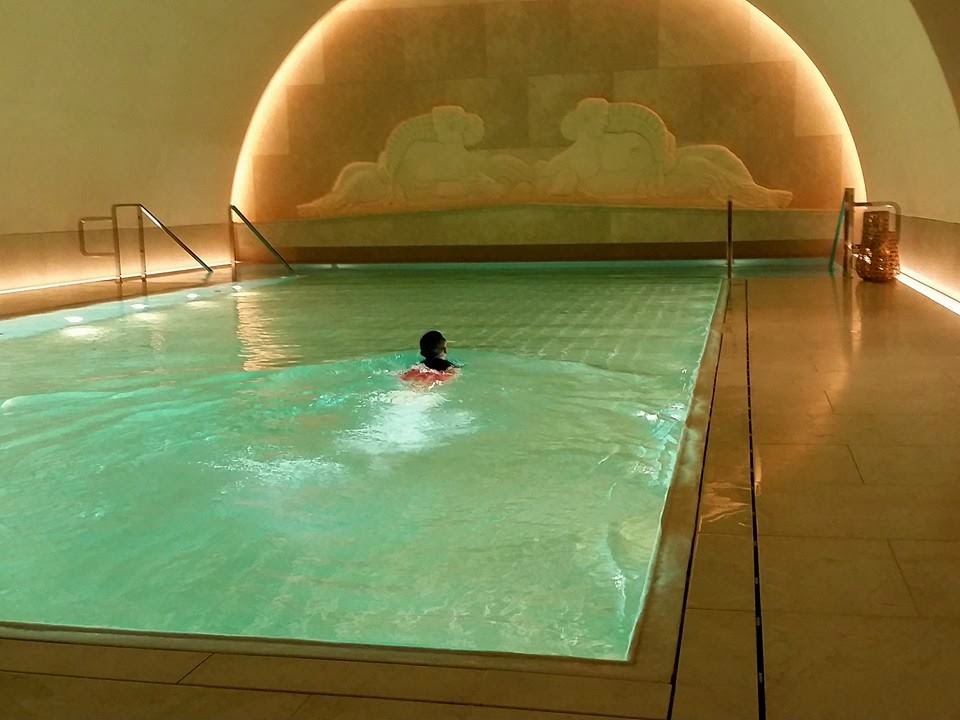 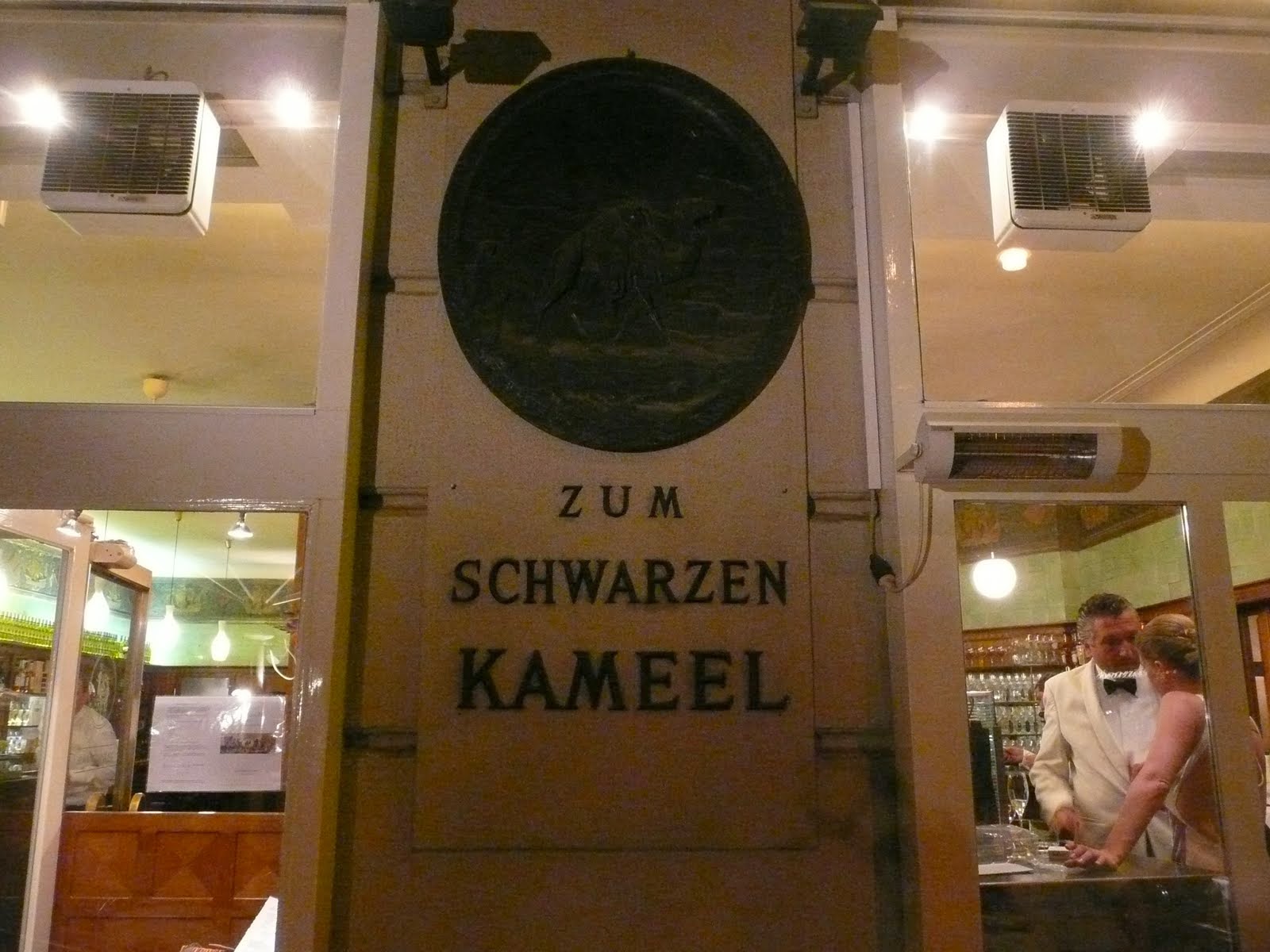 Our first dinner out was at the famous Zum Schwarzen Kameel which is about 3 doors down from the hotel.  Aside from the delicious menu, the restaurant/bar and delicatessen has  a rich history which dates back to 1618 when the original owner, Johan Baptist Cameel, acquired the building. 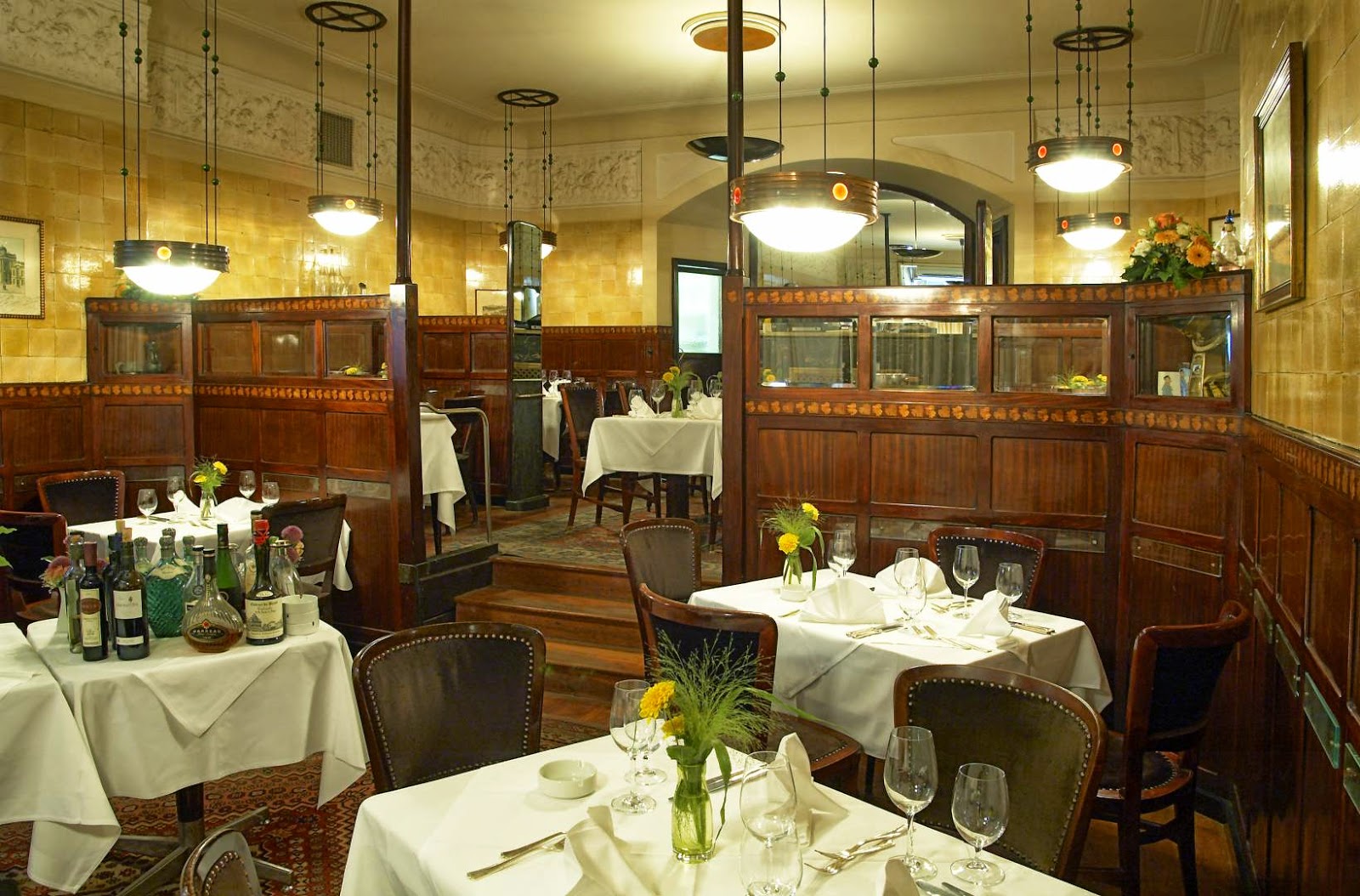 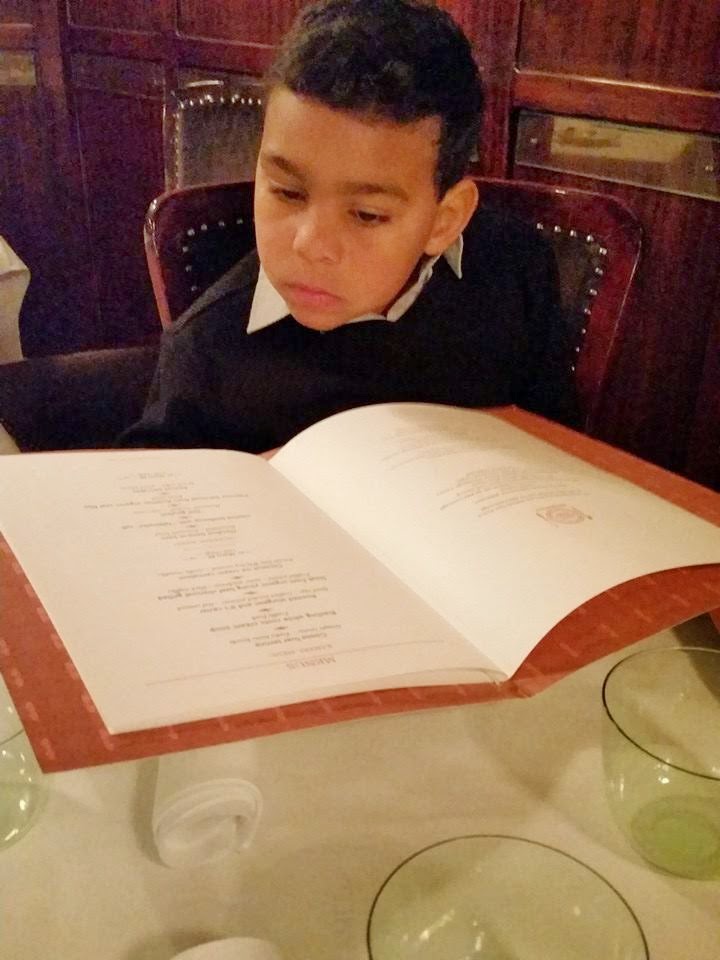 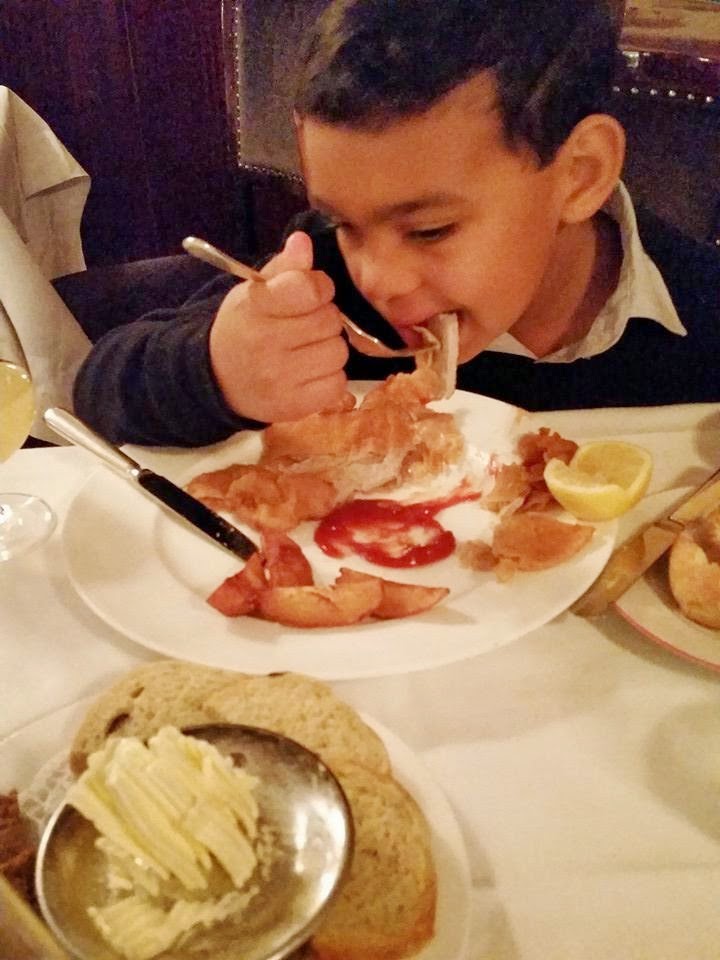 Daniel loved his first ever chicken schnitzel.   After dinner, we retired back to the hotel to catch up on our sleep and get ready for the next day's journey.  Gute Nacht.
Posted by Julio Muao at 7:57 AM 13 comments: 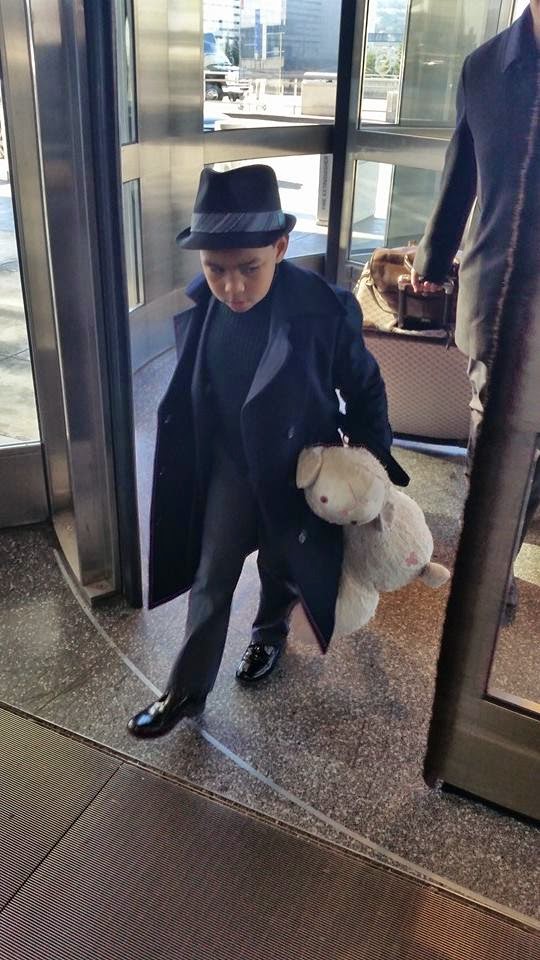 This will be Sheepie's 3rd trip to Europe.  We arrived a couple hours early to ensure no problems with check in.  To our surprise, check-in was a breeze.  All the check-in counters were open with no lines.


With a little more time than expected, we decided to visit the new American Express Centurion lounge which just opened it's doors in June 2014.  The lounge offers gourmet foods and top shelf drinks to its card members.  The vertical garden in the lobby is cool. 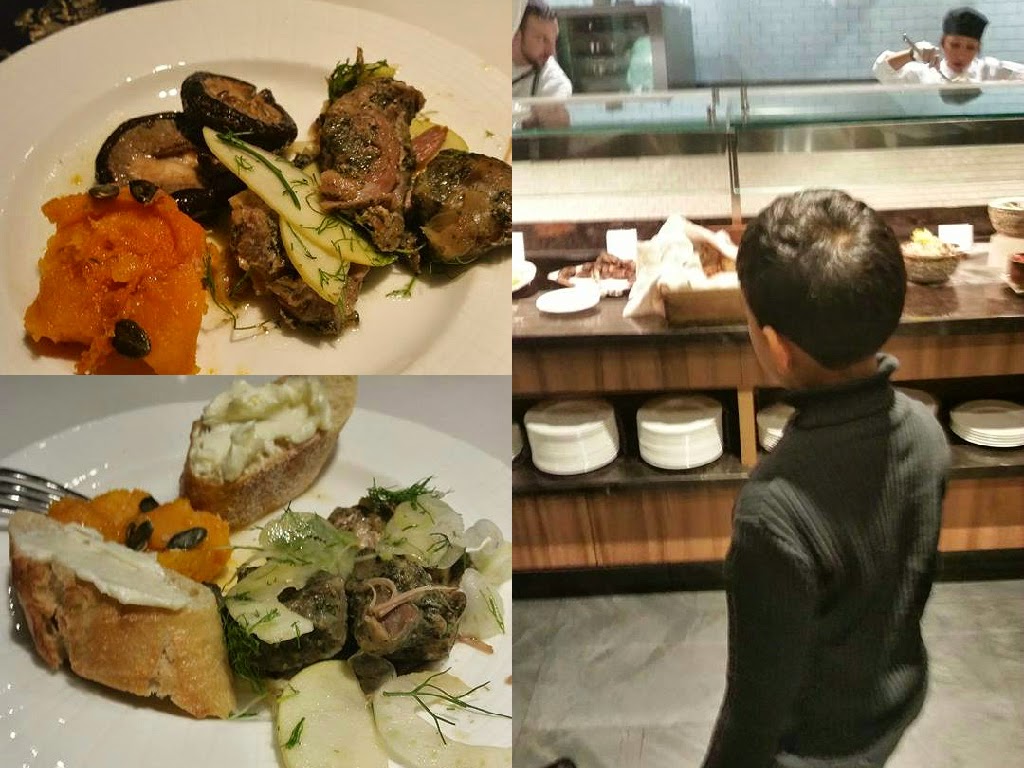 The decor is very sleek and modern.  It was very busy.  We had to wait a few minutes for a table in the dining area.  However, the wait was worth it.  The small bites were delicious and plentiful.
Our only disappointment is its location  in the domestic terminal.  This required a bit of a walk from the international terminal.  But, with the prospect of 11 hours on a plane, we embraced the stroll.    After trying the offerings, we headed back to the international terminal to the Air France lounge to enjoy its noshes and gather our carry on luggage which we had left with the concierge. 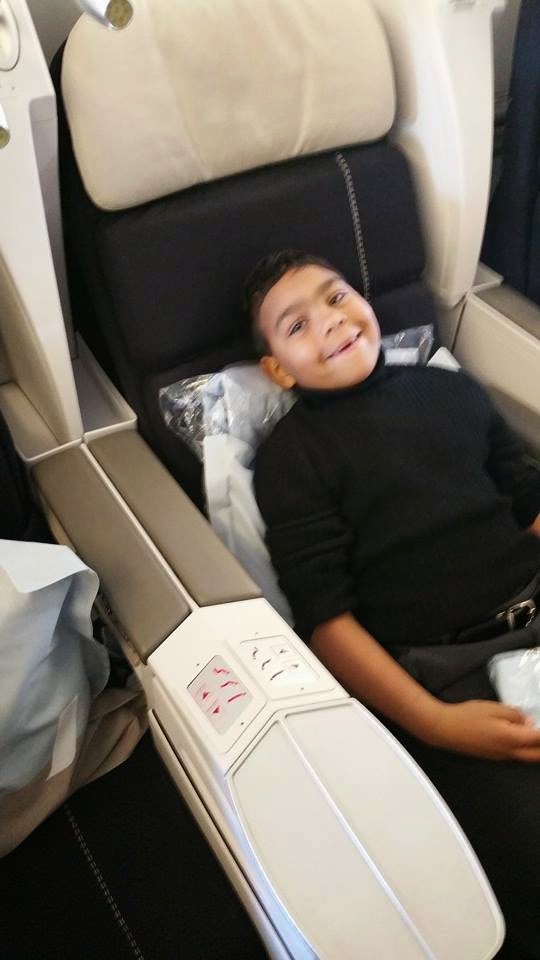 Finally, we board and are off to Paris's Charles de Gaulle Airport to catch our connecting flight to Vienna, Austria. Wir sheen ins in Wien!