Available now on Amazon Prime is Ballyfin: Portrait of an Irish Country House.  A 54 minutes film about the rise,fall and rebirth of the historical and breath taking Ballyfin Estate. 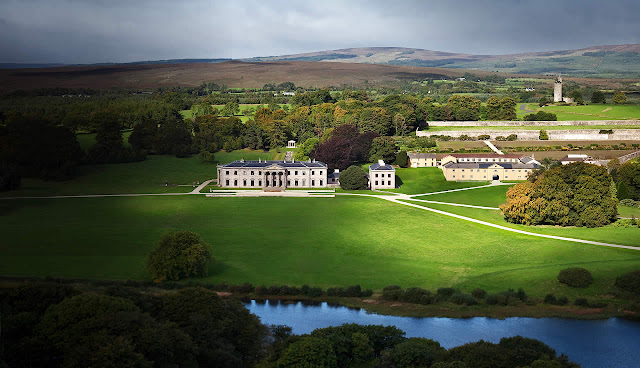 
After a lengthy restoration the property has become a 5 star hotel.  It opened in 2011.

There are only 20 bedrooms on the property. Each has its own character.


Check out this wallpaper.  You will learn from the documentary that it is a trumpe l'oeil paper that creates the illusion of hanging fabric. 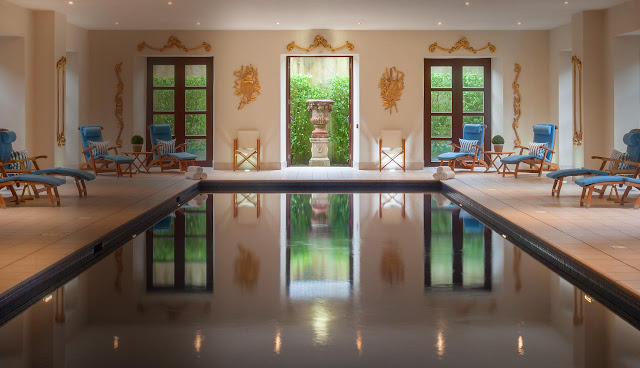